How to Identify the iPad Model that You are Using?

How to Make your iPad More like a Laptop

How to Identify the iPad Model that You are Using? 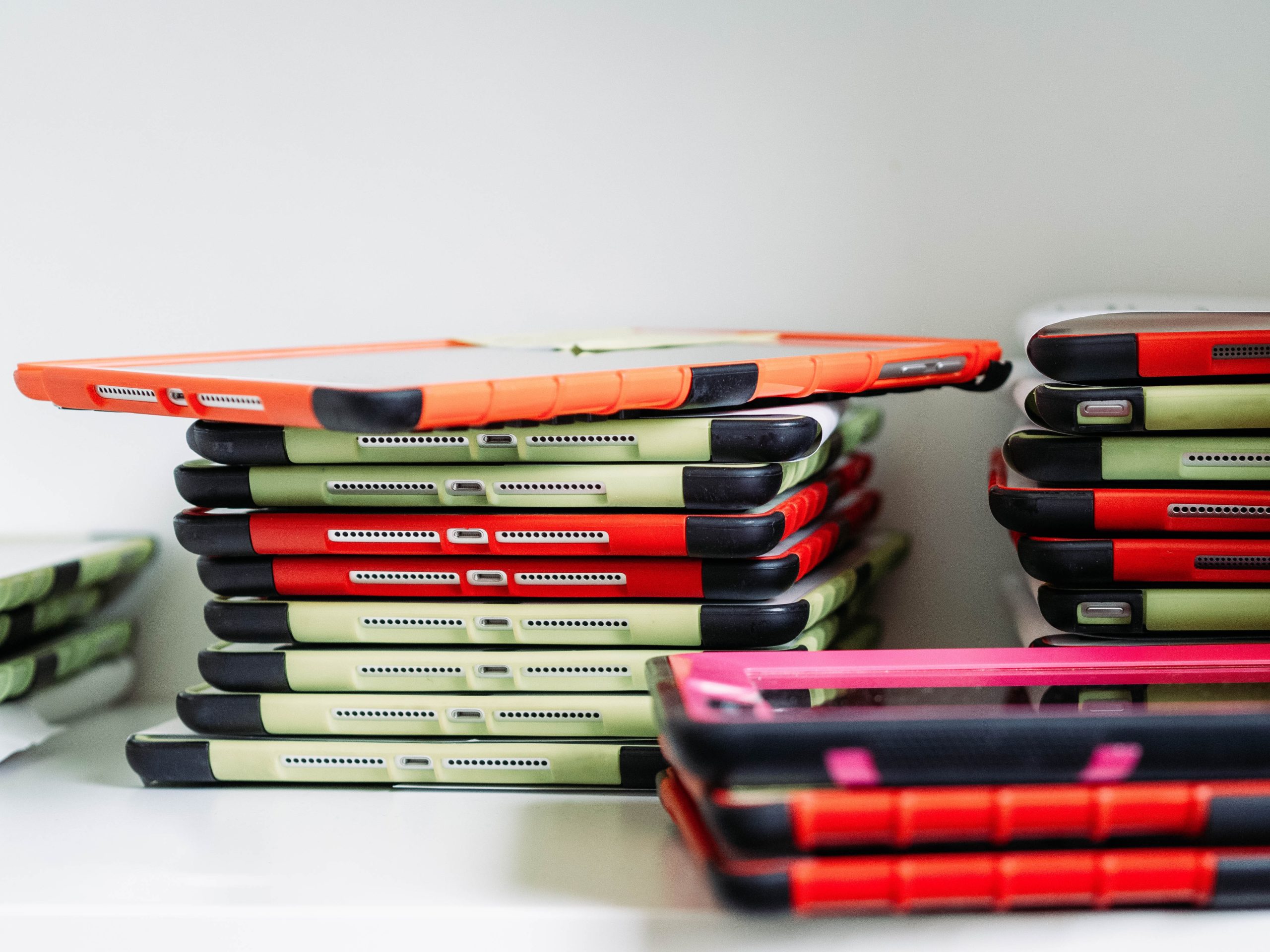 Want to clarify which iPad model you have rented from ipad rental company? Since there are several different iPad models, the simplest way to determine which iPad edition you have is to search your iPad’s model number.

The simplest way to start to know which type of iPad you have is by finding your device’s model number. All you have to do is look at the back of it. There will be an iPad inscribed there, smaller text, including the capital letter A, accompanied by a sequence of numbers. That’s the model number you’re looking for.

You can also find your iPad model number with another method:

Now that you have your device’s A number – either by looking on the back or by checking the Settings app. Use this detail to find out what kind of iPad you have.

You can tell exactly which iPad it is with this next step, but before that, you need to know about the four sub-brands of Apple iPads:

In the list below you can find out the version of iPad you own.

One can simply identify their model number and generation from the above list of all variants of iPad. Other hints such as screen sizes, types of ports, colour choices, and so on can be useful if you can’t find the model number. You can search for physical clues to differentiate among various models and generations.

Other Methods to find out the Model

Some iPads are Wi-Fi-only, while others have mobile access if you have a SIM card. Look for the SIM card slot on the side of your iPad to see if it’s capable of mobile connectivity. It’s a Wi-Fi + cellular model if you see one. If not, Wi-Fi is the only option.  the third-generation iPad offered LTE 4G

Another easy way to distinguish those iPads, especially the iPad 3 and iPad 4, which are otherwise nearly identical, is whether they have a USB-C, old 30-pin charging or Lightning dock at the end. The only iPads with this feature are the 2018 iPad Pros.

Since the Lightning port was released in September 2012, your iPad with an older 30-pin connector is a little old.

Four-speaker audio is a real selling feature for the iPad Pro series. Your iPad is a Pro if the speaker grills are on the opposite end of the Home button. The other iPad models have twin-speaker audio, with the two speakers positioned on either side of the Lightning (or 30-pin) dock at the bottom. However, each of the four iPad Pro models has four speakers, two at the base and two at the top.

After being introduced on the third-generation iPad in March 2012, the Retina display became standard on the iPad. This model was soon replaced later that year because, although it provided LTE 4G in the United States, the type of LTE it used was incompatible with many other countries, including the United Kingdom. 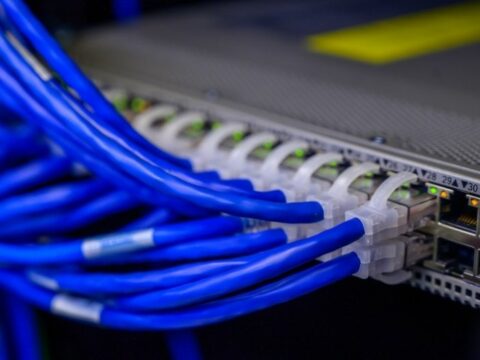 How to Connect an iPad to an Ethernet? 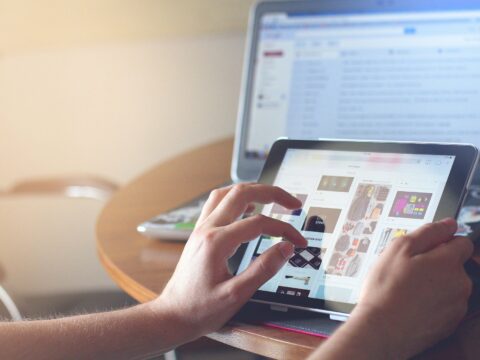 How to Make your iPad More like a Laptop 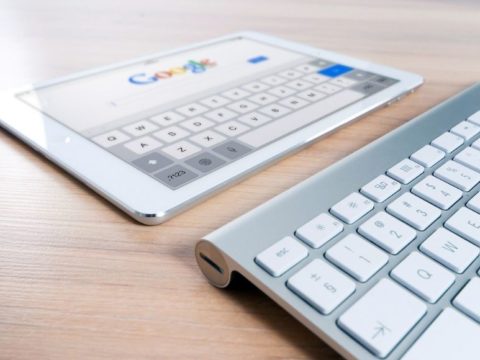